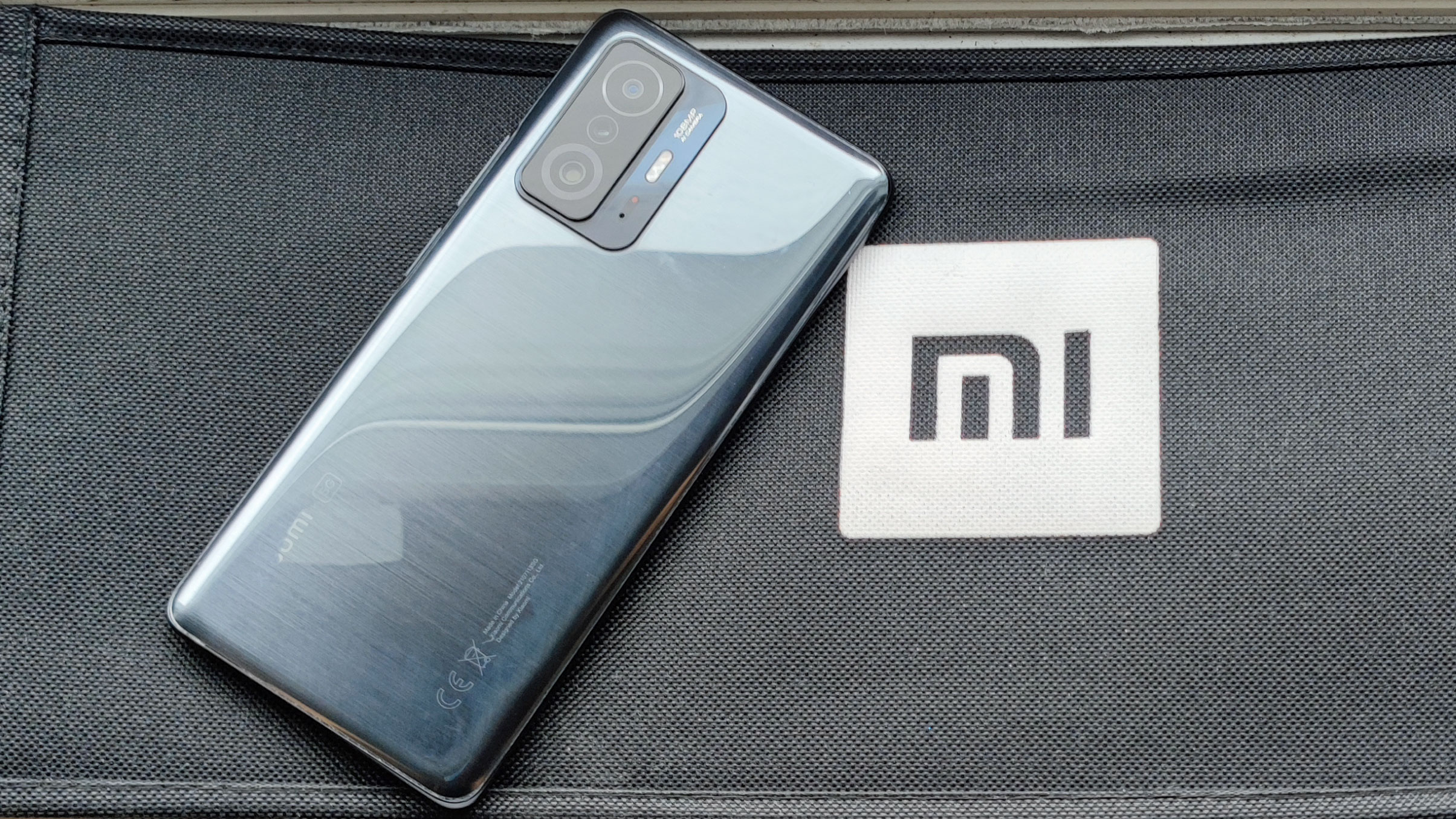 Leaks so far suggest the phone could have a 200MP rear camera (similar to the recently launched Motorola Edge 30 Ultra), however, beyond that, we’d expect a device similar to previous models, albeit with a few upgrades and tweaks here and there. . That’s fine, because the Xiaomi T phones are generally reliable and powerful mobiles with easy-to-use side-mounted fingerprint scanners, large, good-looking screens, and useful camera features.

The best part is likely to be the price, as these phones are right in the middle of the mid-range market. The Xiaomi 11T Pro costs exactly the same as the Google Pixel 6, although there are better specs in many departments, and the non-Pro version costs less.

Anaylsis: More for your money

Given how expensive new iPhones are – especially in the UK, where higher prices mean you’re paying significantly more for cell phones there than in the US – mid-range phones like these might be great for people who want a capable phone without paying prime prices.

Hopefully, the Xiaomi 12T, as well as the pro sibling, will be launched in the next week or so, as that will give them more time to compete with Apple’s four new iPhones. As mid-range devices, the potential upcoming releases from Xiaomi probably won’t make it to our list of the best cheap phones, or the best smartphones in general, but they might still be great alternatives for some people.