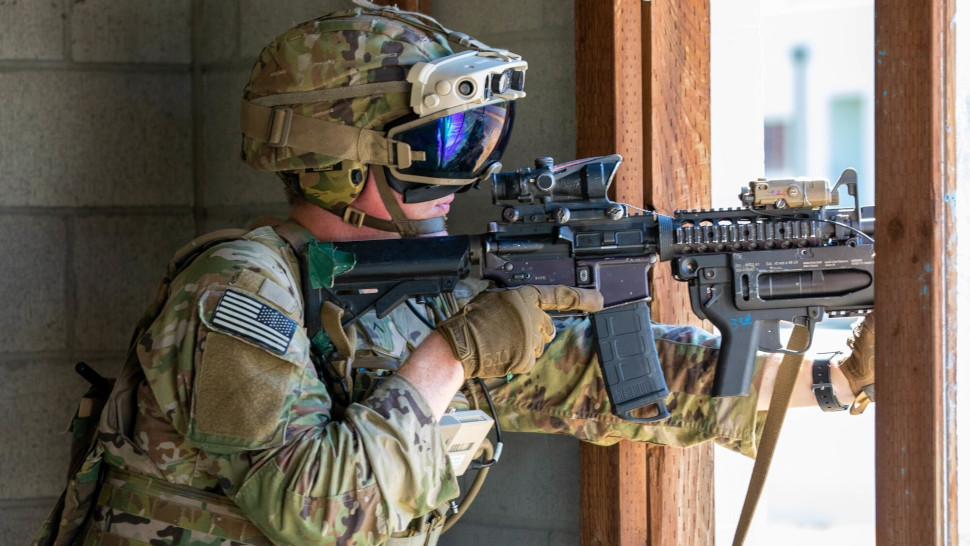 The US Army has seen its first delivery of specially designed augmented reality Microsoft Hololens headsets.

Microsoft first revealed news of its deal with the US military in November 2018, when the company was awarded a $480 million contract to produce 100.00 specialized HoloLens.

At the time, the company said that the IVAS hardware would provide “a platform that will keep soldiers safer and more effective. The software offers enhanced situational awareness, enabling information sharing and decision-making in a variety of scenarios.”

However, the deal was met with heavy criticism, both internally at Microsoft and by the world at large. CEO Satya Nadella was forced to defend Microsoft’s work with the US military in February 2019, saying it would not “withhold technology from the institutions we have elected in democracies to protect the freedoms we enjoy”.

The company has also been criticized for its role in winning the controversial $10 billion Joint Defense Infrastructure (JEDI) contract to revitalize the Pentagon’s cloud network in late 2020, a victory that still faces multiple legal challenges.

A final test report is now scheduled for October 2022, after which the US military will decide whether to continue to purchase it.

That report, released at the start of the military’s fiscal year, will need congressional approval, with the House and Senate appropriations committees already proposing a significant reduction in the Army’s request, pending test results.