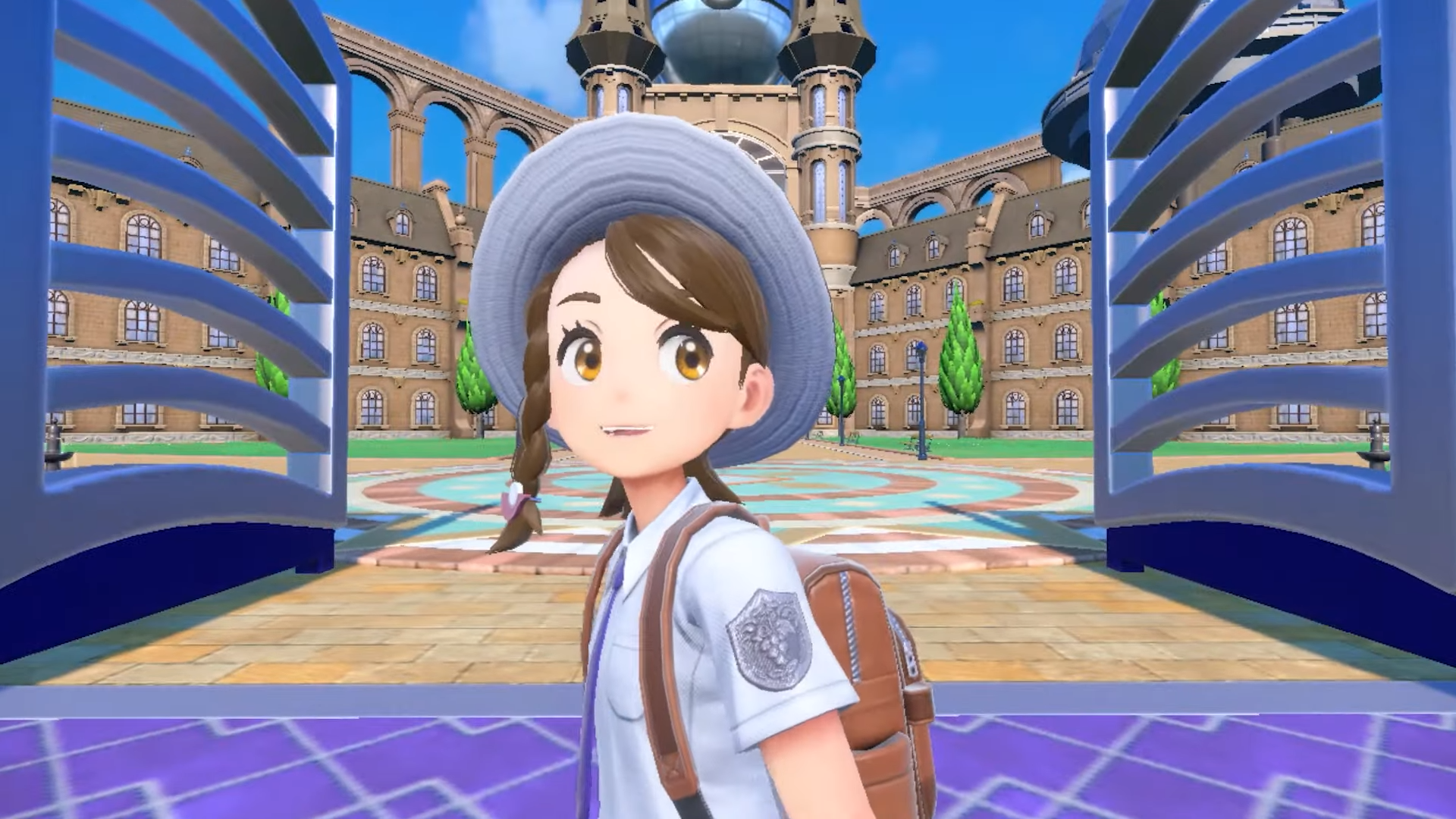 Pokémon Scarlet & Violet received a new trailer today featuring a lot of the game’s environments and characters. But most importantly, we learned that one of the main themes of the game involves the massive treasure hunt that takes place in the school the player is enrolled in.

The player starts the game as a new student at Naranja or Uva Academy (the name depends on which edition you buy) in the Paldea region. This base line hook obviously has a great deal of importance to the game’s charm, and I love how weird the side characters are. Also, if you are concerned about evolution spoilers, I can confirm that this trailer is free of them and therefore safe to watch.

The trailer offers a brief overview of an interesting discovery tool that allows the player to scroll over the map using a magnifying glass that has four colors in each primary direction.

Green for the north, yellow for the west, blue for the east, and red for the south. There is also an arrow occupying the northern pointer, but we are not sure what its purpose is. It could just be a great way to show where the north is, or it could lead the player in the direction of interesting discoveries.

We also meet the school’s troublemaker, Team Star, a group of rebel kids that we need to defeat in Pokémon battles to assert dominance (sounds kind of messy, but okay).

We can also see Klawf, the giant Stony Cliff, who just seems to be a big, funny looking crab with googly eyes. As usual, the trailer gives us a brief glimpse at the gym leaders and our upcoming battles against them.