In a US court filing before the Delaware County Bankruptcy Court, FTX’s new CEO, John Ray, realized that FTX Group funds were used to purchase homes and other personal items for the company’s employees and advisors.

Here’s the full crypto news of the day, as quoted from Liputan6.com.

shunt Bitcoin.comFriday (25/11/2022), over the past two years, the parents of founder and CEO Sam Bankman-Fried (SBF) and the CEOs of a bankrupt cryptocurrency exchange are known to have purchased at least 19 properties worth approximately USD 121 million (1.8 trillion Indonesian rupiah) in the Bahamas.

Based on the reports ReutersThe purchases included luxury beachfront homes, including seven condos in an expensive resort community called Albany, which cost nearly $72 million. It was later acquired by the FTX unit and will be used as “a residence for key personnel,” according to the document.

Another deed with beach access located in the gated community of Old Fort Bay showing Bankman-Fried’s parents as signatories. One document, dated June 15, said it was to be used as a “rest home”. 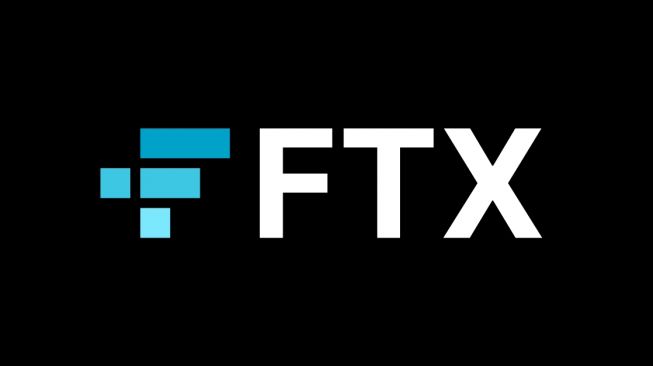 Known, investigation Reuters It is based on property records with the Bahamas Department of Public Registrars of FTX, Bankman-Fried, his parents and a number of key exchange executives.

It included the title deed for three condos in a beachfront residence in New Providence called One Cable Beach, which cost between $950,000 and $2 million and was bought by Bankman-Fried and Nishad Singh, former head of engineering at FTX and FTX co. Founder Gary Wang.

As for Singh and Wang, who were not commented with others, they were among the top FTX executives who were recently fired by the company’s current management.

As for the title warrant for the most expensive real estate purchase, a $30 million penthouse in an Albany resort, signed by FTX Real Estate President Ryan Salama.

Fintech Indonesia News: Former FTX CEO Sam Bankman-Fried will be questioned in the US

“US and Bahamian authorities have discussed the possibility of bringing Sam Bankman Fried to the US for questioning, according to three people familiar with the matter,” Bloomberg contributors Katanga Johnson, Lydia Beaud and Annie Massa wrote.

Based on submissions to the court over the weekend and last Monday, FTX Group has a cash balance of about $1.24 billion, but the list of creditors now shows FTX has assets of about $3.1 billion.

Then, FTX’s new CEO, John Ray, explained how the beleaguered company is exploring selling off some of its subsidiaries. According to Ray Records, many FTX-licensed affiliates have solvent balance sheets, responsible management, and valuable franchises.

As for other court documents, the bankrupt company has confirmed that former FTX and Alameda SBF executives Caroline Ellison, Gary Wang and Nishad Singh will not receive any payments from the Chapter 11 proceedings.

In this case, no payment will be made under the authority required by this application to any of the following persons or persons known to the debtor to have a family relationship with Samuel Bankman Fried, Gary Wang, Nishad Singh or Caroline Ellison.

This is all the reviews about today’s cryptocurrency news that you need to know. It might be useful.

Read on for the latest Indonesian fintech and crypto news only at Duniafintech.com