The second generation of AirPods Pro will begin hitting customers on Friday, September 23. For customers who are still using first generation AirPods Pro‌ or older AirPods models, there are many new features and changes you can look forward to using. 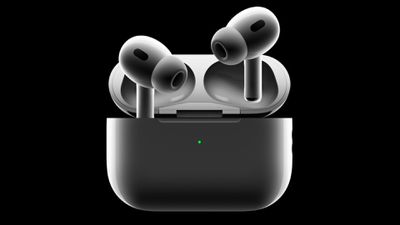 We’ve identified six important new features, changes, and improvements that the second generation of AirPods Pro‌ brings over older models. Read on to find out more.

Building on a feature introduced in the first-generation AirPods Pro‌, the new AirPods Pro‌ now feature up to twice as much active noise cancellation. The improvement will mean there will be less ambient noise making its way into the user’s ears when using active noise cancellation, thanks to improved noise-cancelling microphones, a new driver, and improved algorithms. 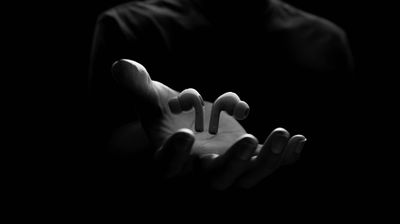 The new AirPods Pro‌ features a custom-designed driver and speaker that works with the H2 chip to deliver low distortion, deeper bass, and crisp, clear highs for music, videos, and more. The H2 chip also powers a new algorithm that processes audio in real time more quickly, tuning it to your ears for high-fidelity sound. 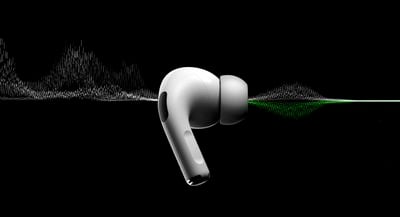 Besides active noise cancellation, AirPods Pro ‌ features Transparency Mode, which uses outward-facing microphones to allow you to hear the world around you. The second-generation AirPods Pro ‌ takes this even further with Adaptive Transparency Mode, which uses onboard microphones to reduce loud noises, such as sirens and power tools, while still allowing you to hear other sounds. The latest AirPods Pro‌ can reduce noise at a rate of 48,000 times per second, according to Apple. 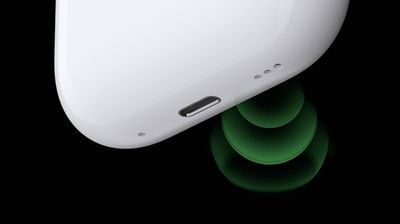 The new AirPods Pro‌ come with a redesigned MagSafe‌ charging case that now has a built-in Find My speaker, precision tracking support, and a place on the side to attach a lanyard for easy portability. Customers can now charge the MagSafe‌ Charging Case using an Apple Watch charger.